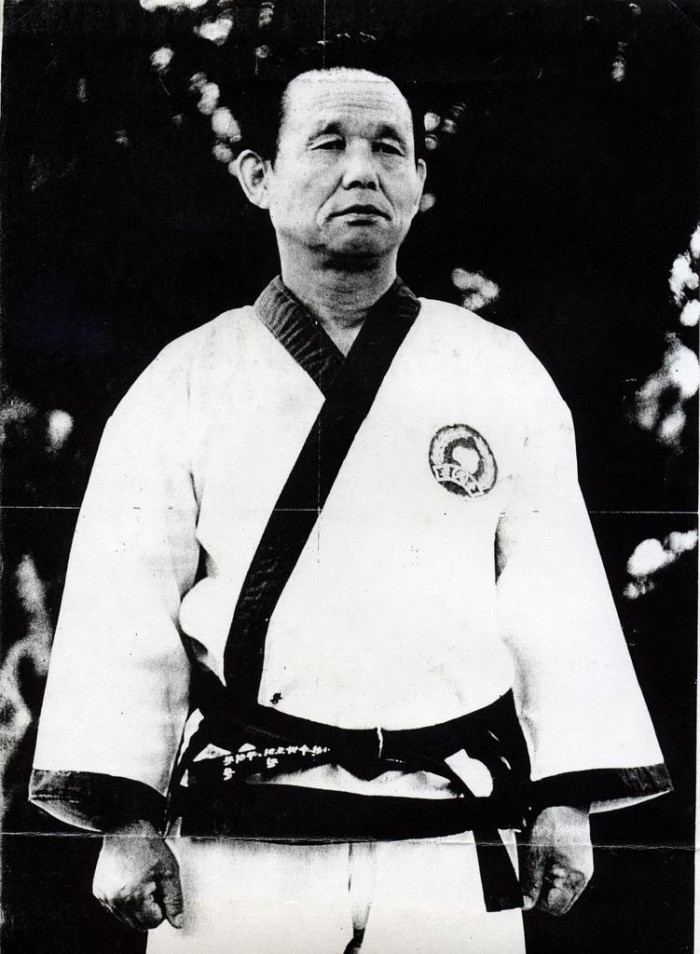 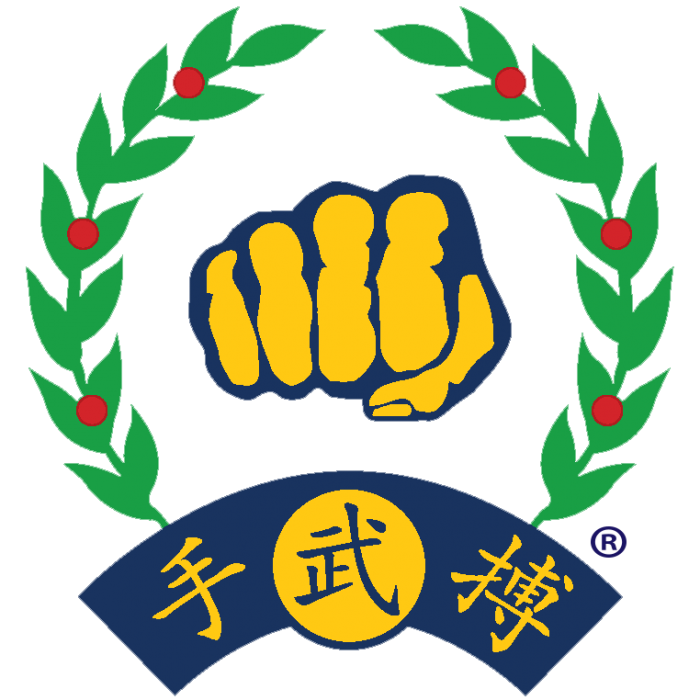 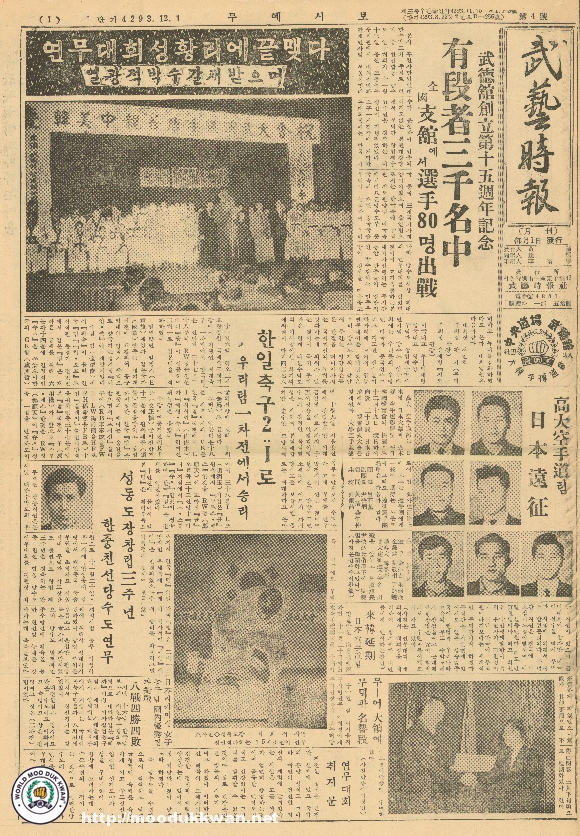 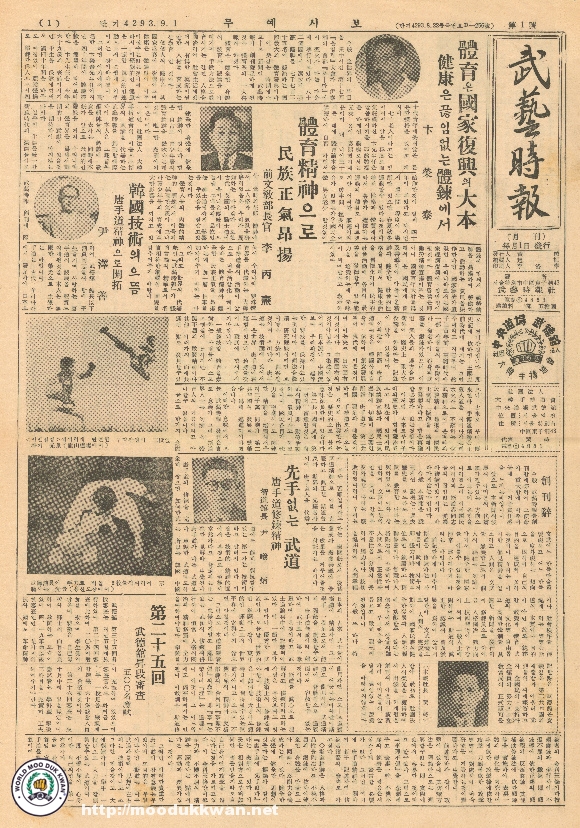 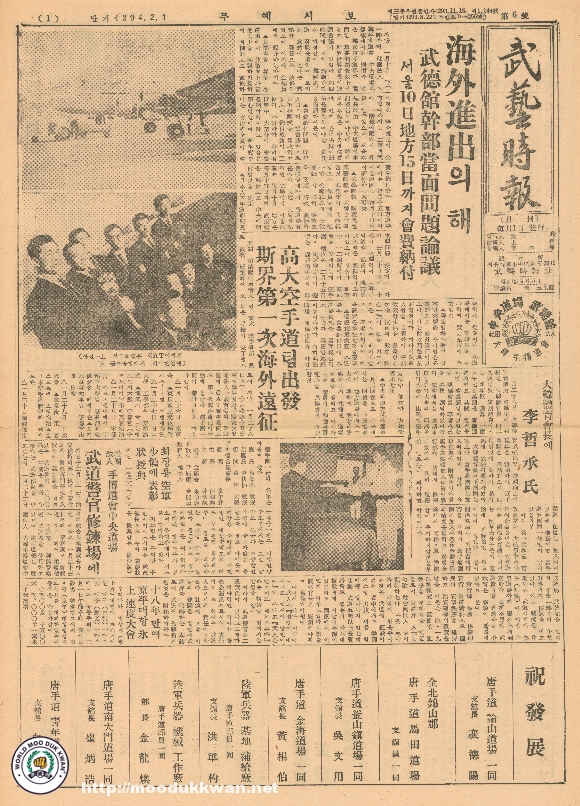 The monthly newspaper was published by the Korean Soo Bahk Do Association Moo Duk Kwan; 1st issue published on September 1, 1960, publication ended on April 1, 1961, with a total of 8 issues, due to the military coup on May 16,  1961, the publication was titled Moo Yei Si Bo.

Below is an except from the Moo Duk Kwan History showing the original certificate of incorporation of the Soo Bahk Do Association: 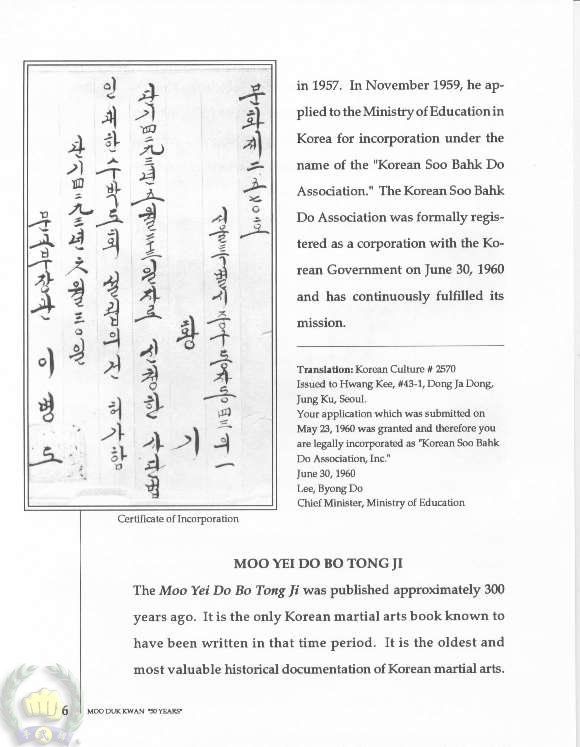 This is the beginning of the “Golden Era” for the Korean Soo Bahk Do Association, Moo Duk  Kwan 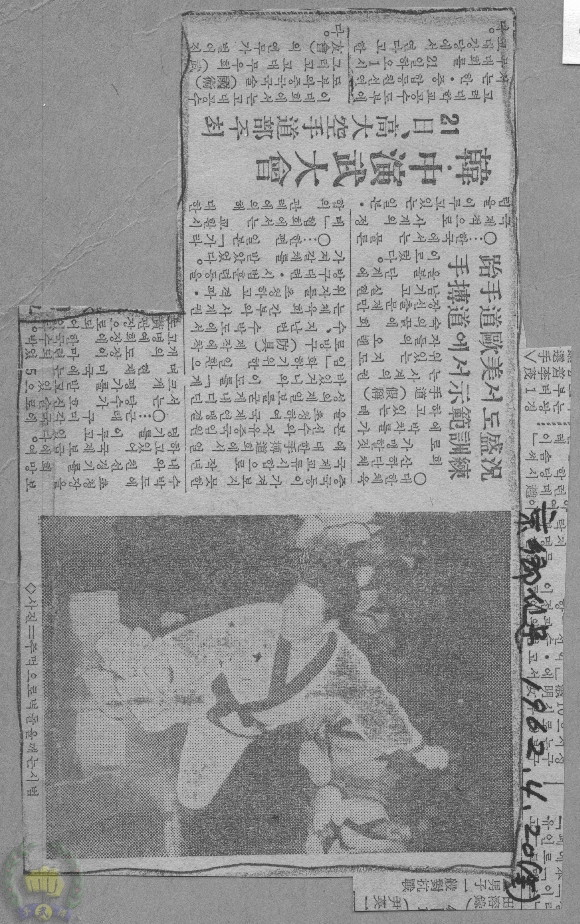 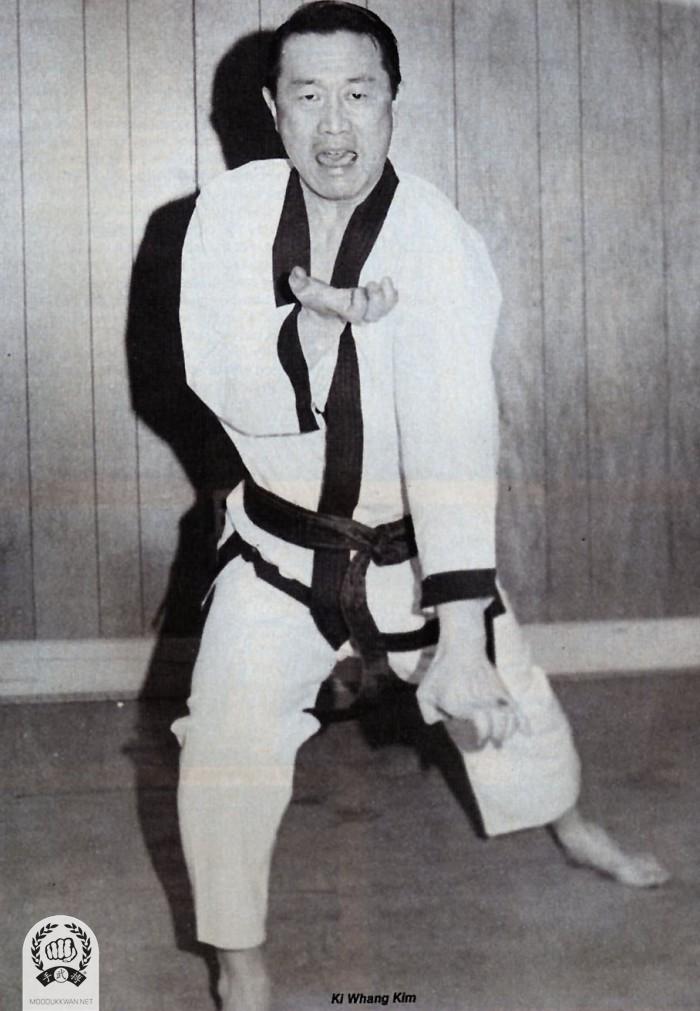 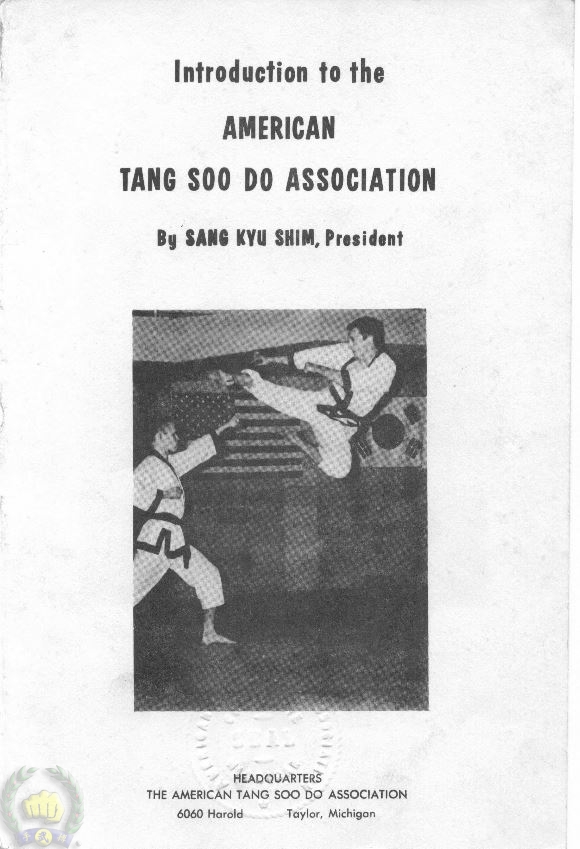