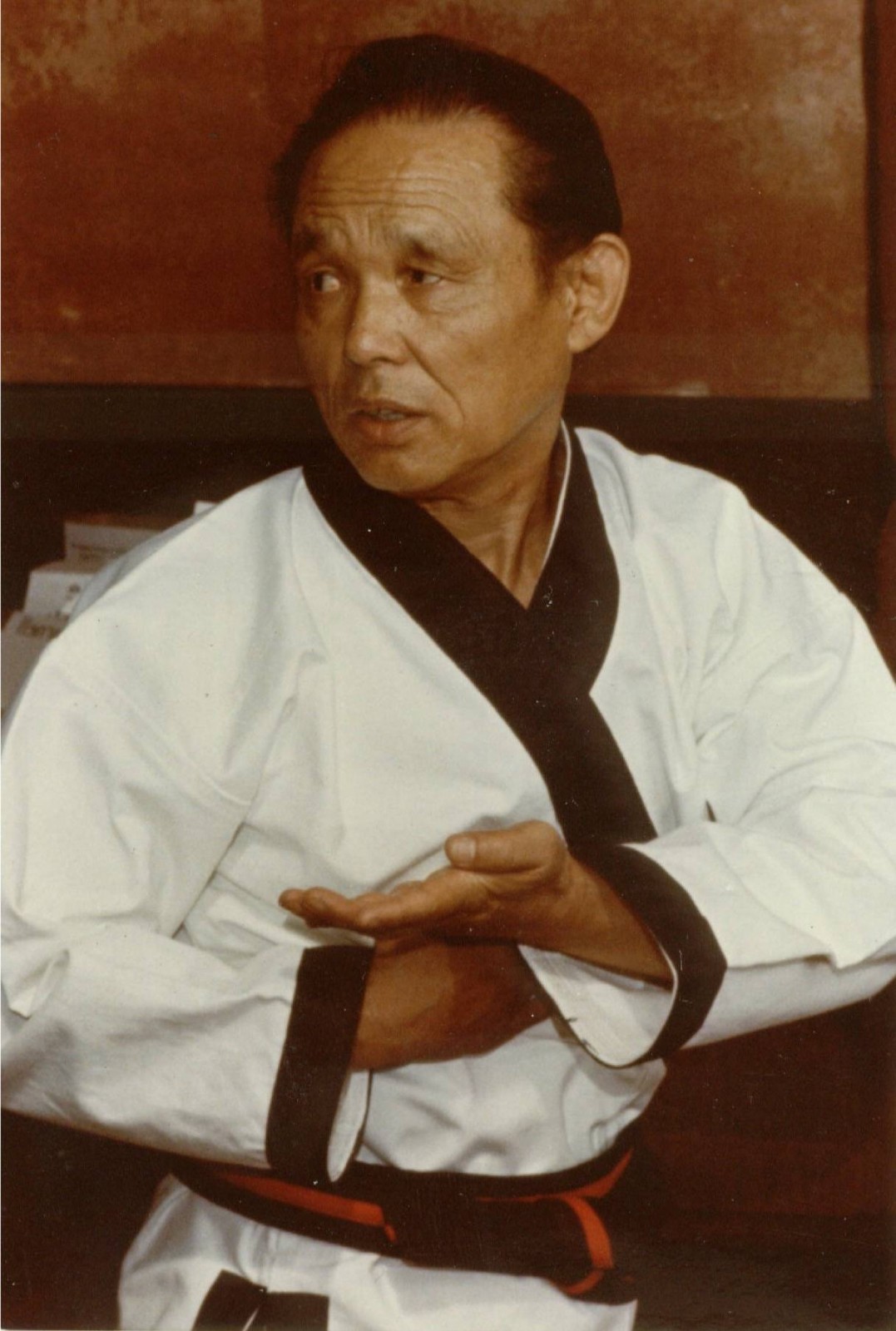 In the early days of operating his Moo Duk Kwan training hall, he referred to his unique martial art system taught in his school as “Tang Soo Do.”

Over time Hwang Kee strengthened his resolve that his unique martial art system would be highly representative of Korea's culture and history and he also adopted the name “Soo Bahk Do” for his martial art system and incorporated new content to support his goals.

In 1975 Hwang Kee and loyal practitioners in the U.S. formed the U.S. Tang Soo Do Moo Duk Kwan Federation, a 501c4 non-profit members' organization chartered to promote his martial art system in the United States.

In 1994 Hwang Kee requested the U.S Board of Directors change the name of the organization to further assure that the influence of Korean history and culture were more closely associated with his martial art system. The U.S. Board of Directors and voting members of the U.S. Tang Soo Do Moo Duk Kwan Federation voted to adopt the name “U.S. Soo Bahk Do Moo Duk Kwan Federation.”