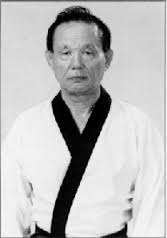 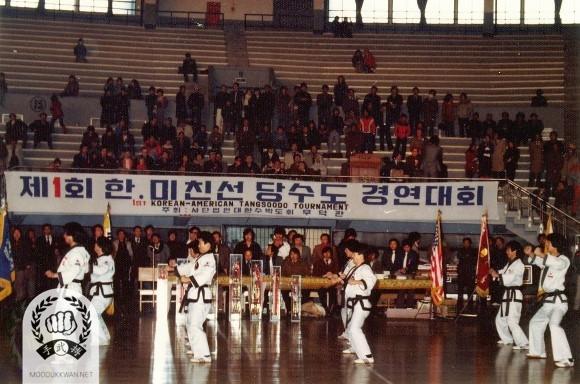 1989 May 15th: Sponsored and attended International Soo Bahk Do Goodwill Demonstration and clinics at the