This historical project would not have been possible without the guidance and historical input of Kwan Jang Nim H.C. Hwang. 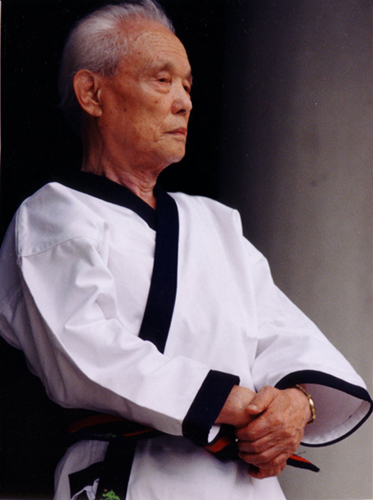 Before the Moo Duk Kwan® 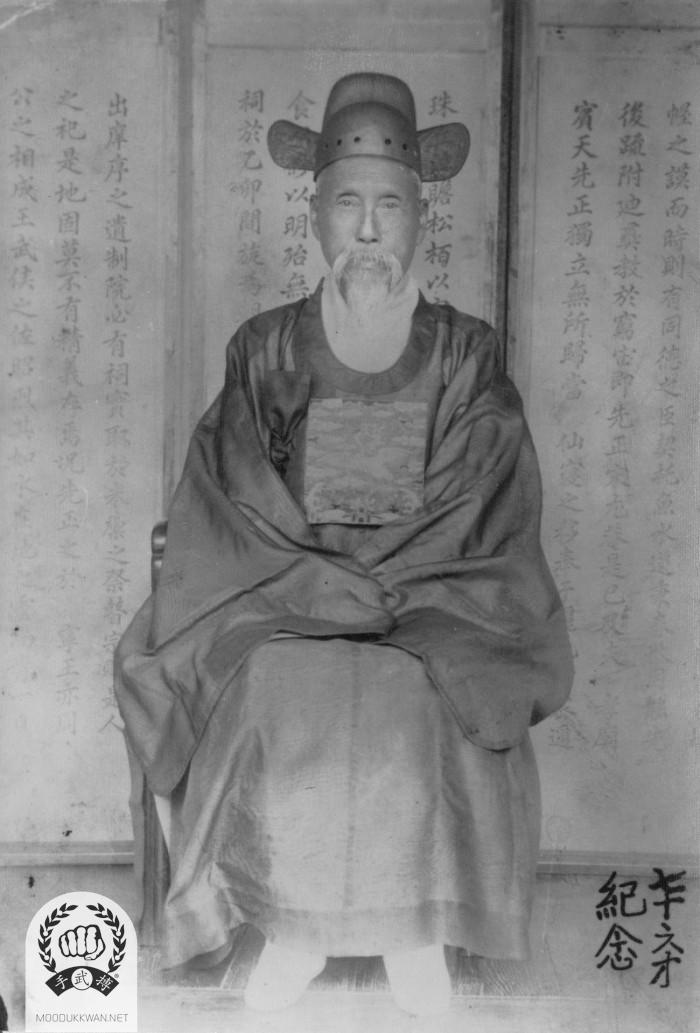 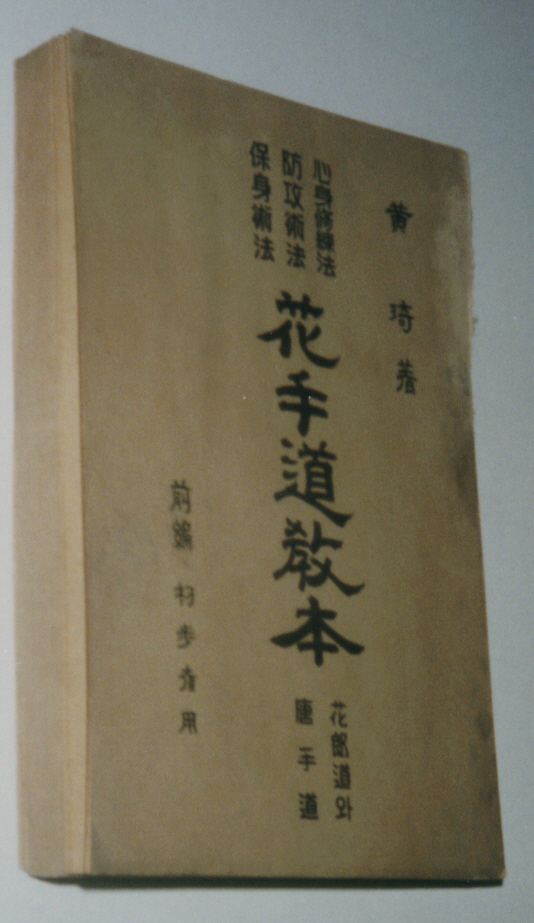 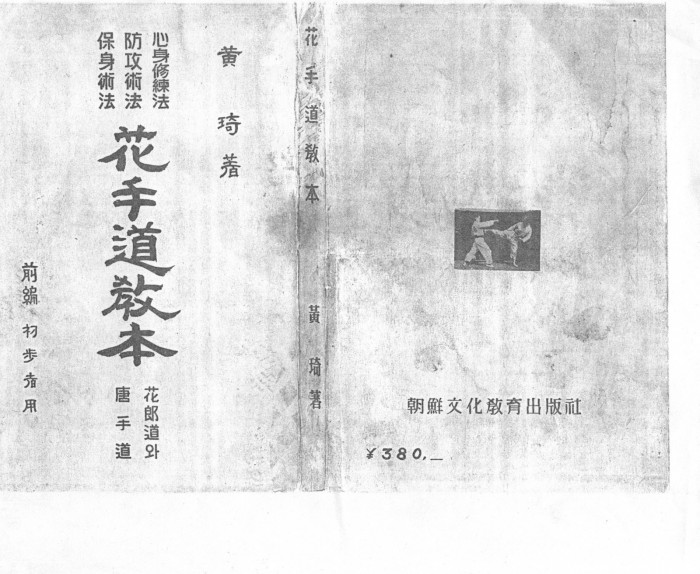 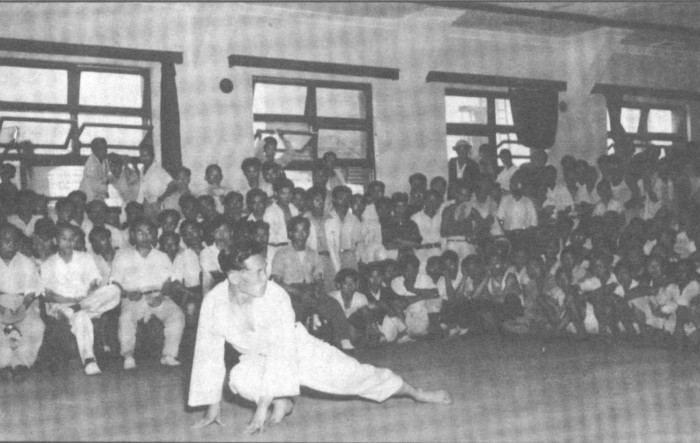 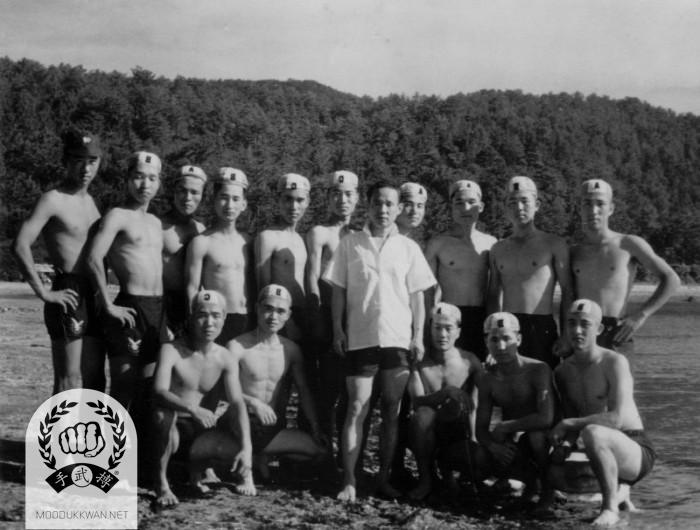 Early footage of Soo Bahk Do Moo Duk Kwan training video originally filmed by Jae Joon Kim for use in the USA, around the mid 1960s.   Video footage courtesy of YOUTUBE